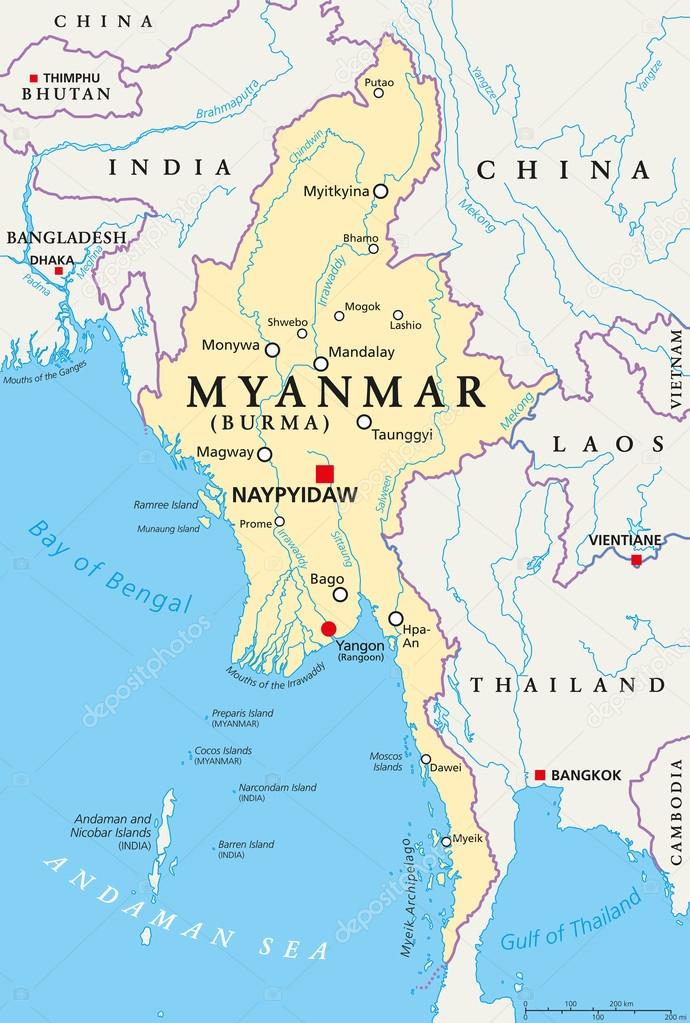 The Alyssa Ferguson World Changers Fund is excited to announce that three water wells will be established in villages in Myanmar in honor of Alyssa’s legacy. These wells have generously been provided by a private donor. This donor is one whom Alyssa and the Ferguson family met during treatment at MD Anderson. This kind donor and Alyssa became very close and had a special bond. They would see each other frequently as the donor was often at the hospital being a caretaker for their own ill family member.

Myanmar is formerly known as Burma. The construction of each of the three wells is being coordinated by a missionary and each well will be located near a church.

Because of their generosity, water will flow for three more villages in Myanmar and Alyssa’s legacy and dream is that much furthered. Most of all, God is honored.